Have the Best Florida to Montana Move Possible

Montana, referred to as “Big Sky Country,” has the third-lowest population density in the United States. The entryway to the pristine wilderness can be seen at Glacier National Park and Yellowstone National Park. Montana, like Florida, is a beautiful state.

If you rather be surrounded by mountains and great falls and aren’t concerned with cities and population, Montana is the right place to escape to. Moving from Florida to Montana is a long haul. The drive is around 2,500 miles and would take over 36 hours on a continuous route. In a moving truck and taking breaks, the transporting part of the move could consume half a week. Moving long distances is a full-time job that can cause grief and frustration when configuring the logistics. That’s where a moving company helps. When preparing for a move of great distance, contact professional movers like Best in Broward Movers for moving solutions and free quotes.

Best in Broward Movers can assist in packing, loading, transporting, car transport, unloading, and storage. Contact us today or fill out an online form to ask a few questions to provide a free moving quote.

Why hire professionals to move from Florida to Montana?

Moving from Florida to Montana is more of an Olympic sport than the standard residential moving. The extensiveness of the move leads itself to be best completed by professionals. Call around to get free quotes from moving companies and then call us to hire professional movers.

Montana is over 2,500 miles and over 36 hours away from Florida. Long-distance moving to states that far becomes a job and requires time and money. With the move being such a long haul, it is best to shop around moving companies. Trust Best in Broward Movers for your moving needs and guidance on how to execute such a large move. Our company can schedule a home visit to analyze the amount of belongings you will need to be moved, or you could fill out an online form to receive a free moving quote or car shipping quotes.

If driving an additional vehicle that far sounds like a hassle too, or you just don’t want to add the miles to your personal vehicle, Best in Broward Movers can be helpful in all your moving needs, from wrapping to packing, loading to unloading, and the transport in between.

Additionally, moving from a warm state of Florida to a state like Montana means a different climate and possible winter weather during the move. Our drivers are licensed, insured, and experienced in driving in different geographical regions. They are accustomed to driving large trucks in all weather. It is always best to hire professional movers to tackle all your moving needs to guarantee an efficient move. 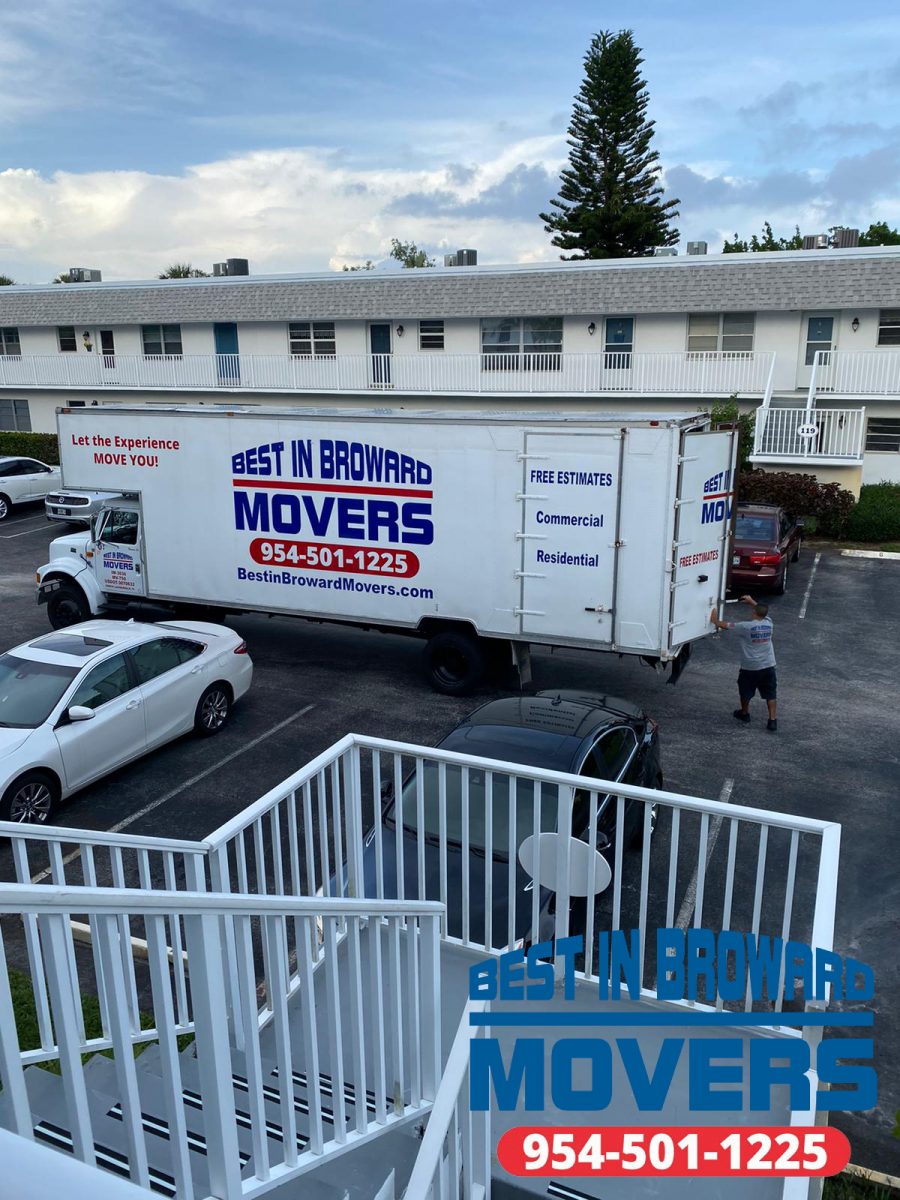 Cost of housing in Montana

Montana is a big state with a low population density and only a couple of big cities, namely, Billings, and Missoula. Despite the low population, finding a house can be difficult when moving to Montana. Some would even suggest arranging a studio apartment or one-bedroom apartment before moving there.

Montana has ranked as a difficult state to make a living due to low wages and above-average housing costs. According to Amelia Josephson, “In many parts of the state, families, and individuals struggle to find affordable housing… about 83%”. In eastern Montana, Billings, the largest town in Montana, the median household income is $48,074, with the cost of housing about 13% higher than the United States average. In the small town of Bozeman, the median household income is $44,818, and the overall cost of living is 17% higher than the United States average, with housing costs sitting at 46% higher. Lastly, Missoula has the lowest average household income of $39,076, and again the cost of living and housing cost sitting well above the national average.

Despite these statistics, more people are still drawn to moving to Montana to experience natural resources, rivers, mountains, wildlife, hunting, and the life of being in the western region. When locals are asked if they rather live somewhere else, most Montana people will answer they rather live in Montana state underpaid than live anywhere else.

Montana schools score high above the national average from elementary schools to Montana State University. Bozeman, Billings, and Missoula are in the top 4 for the top-ranked school districts. The universities, higher education, and colleges are well-regarded by the board. Montana State University, Rocky Mountain College, Montana Tech, and Carroll College are attractive options.

In the United States, Montana is ranked 27 out of 50 for education from early to high school and 22 out of 50 for higher education. Per Britannica, “The level of educational attainment is somehow higher than the national average; more than four-fifths of the state’s residents graduate from high school.” 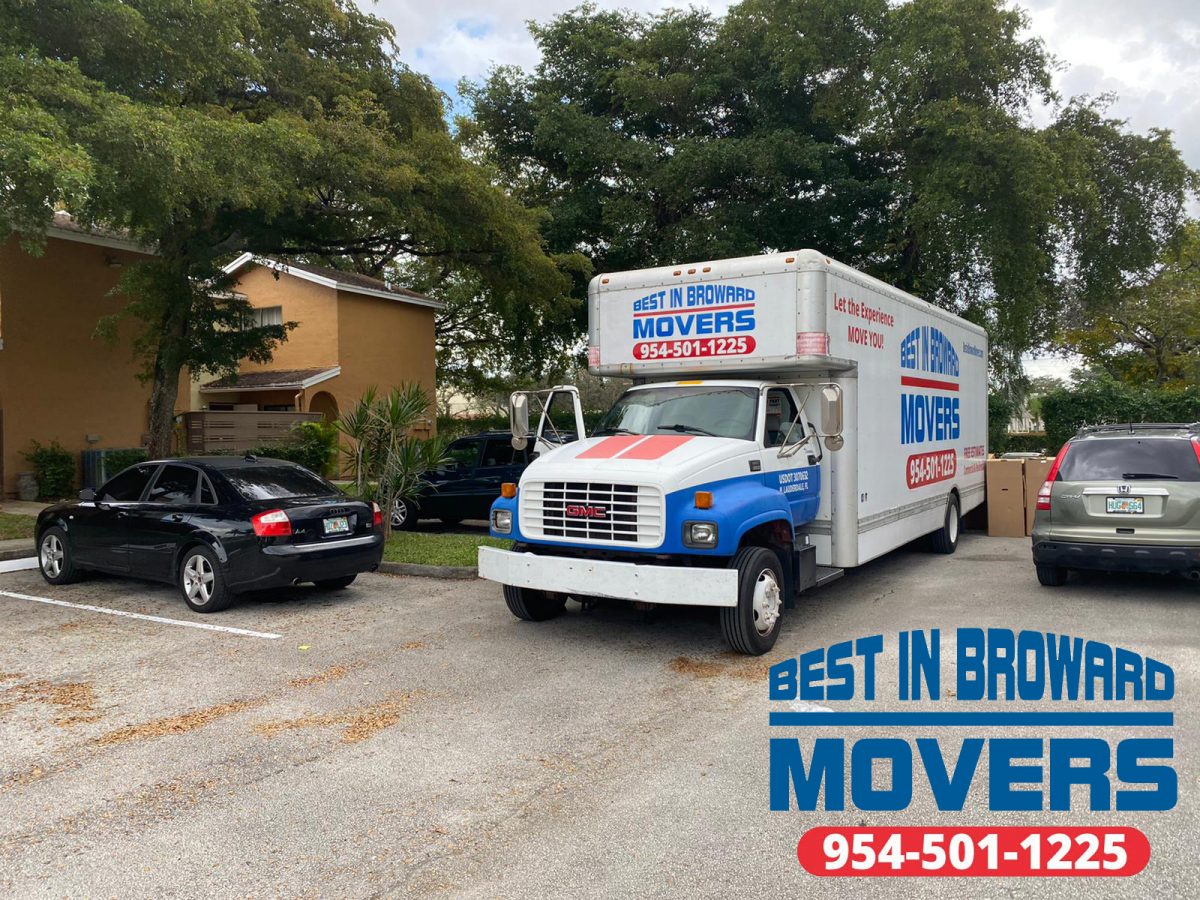 Montana is known for many outdoor recreational activities due to its plentiful wildlife, snow, long winters, vast outdoors, and love for beer. In eastern Montana, one could explore the famous battlefield of the western region, the Bighorn Battlefield National Monument. The active Montana lifestyle does not stop during the winter. With all the snow, skiing, and snowboarding reign supreme during the winters, Montana has over 15 different resorts and about 5,800 acres of skiable land. The most significant divide is whether to participate in winter sports or not, to ski or not to ski, to avoid the cold, or do sports in the cold.

All the natural resources in Montana make it the perfect place to hunt. Many individuals in Montana are big on being self-sufficient and hunting and fishing is a way to do that. During the months of September to December, you can expect much of Montana’s population to be on the hunt. With more than 33 million acres of public land, Montana has the most incredible access to big-game hunting and fishing. Montana is known for bear, elk, moose, deer, and fishing.

During the summer, spring, fall, one could explore northwestern Montana to check out the vast mountain regions of Montana. This region of Montana has Canada and Idaho bordering the state.

Long-distance move from Florida to Montana

If you plan a long-distance move from Florida to Montana, it is best to hire a moving company. If you consider hiring a moving company, hire Best in Broward Movers as your Florida movers to transport your belongings and provide additional services to create a worry-free move. Check out Best in Broward Movers 5-star rating and read our reviews. Get a long-distance moving quote now.

Best in Broward Movers and Storage. Residential, commercial, long-distance, packing, storage, and more. Located in South Florida, and can assist with all moving needs.