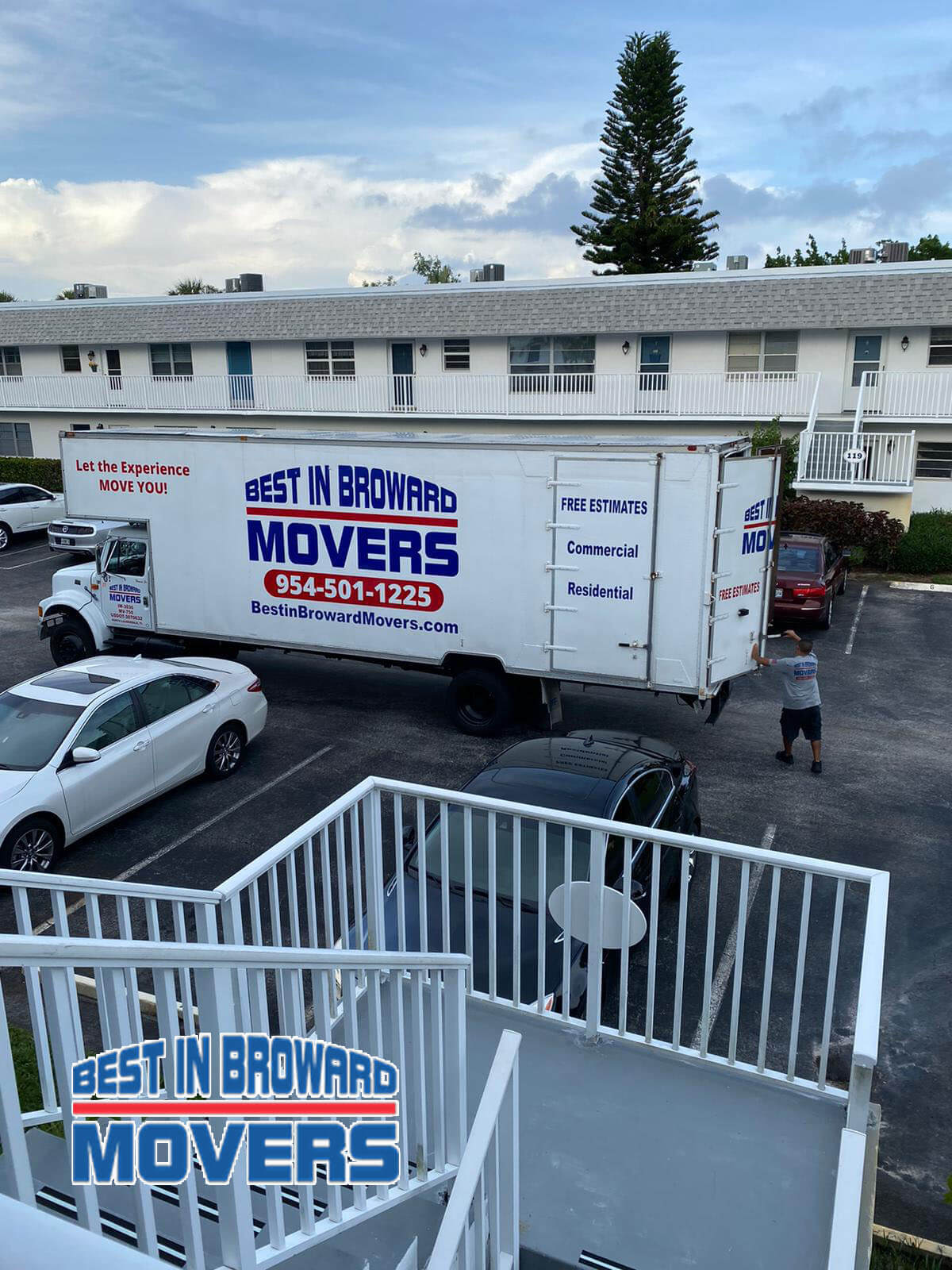 Are you planning to move from Miami to Jupiter? We outline the benefits, costs, and important information you need to know before the big move.

Best In Broward offers a wide range of moving services to meet all your needs and offer you a custom-made move.

Advantages of moving from Miami to Jupiter

How much does it cost to move from Jupiter to Miami?

The distance between Miami and Jupiter isn’t huge. It’s a local move within Florida of only 93 miles. The bulk of the moving costs will be related to the loading and unloading service of your belongings. To calculate the latter, it is necessary to check the number of your belongings. It is necessary to take into account the time and the level of effort on the part of the movers. Everything also depends on the offers offered according to your situation.

The city of Jupiter is located in Florida and has a population of about 63,000. Located in Palm Beach County, it is part of the Miami metropolitan area. Jupiter’s territory covers a little over 21 square miles and lies on the edge of the Atlantic Ocean.

Jupiter is known for its pleasant climate, as is almost every city in Florida. Sperling’s Best Places ranking gives it an index of 87 out of 100. The average for all American cities is 50, making Jupiter one of the most pleasant cities in the country. So you’ll enjoy the sun all year round. The lowest average temperature in winter is only 55°F.

Jupiter can be easily reached by the highways. The I-95 is the main north-south artery of Florida. It runs through the city to the west. US 1 is located along the coast. The state’s main road network is 706 (east-west) and 811 (north-south). The Palm Train provides public transit by bus. Miami International Airport is located only 90 miles south.